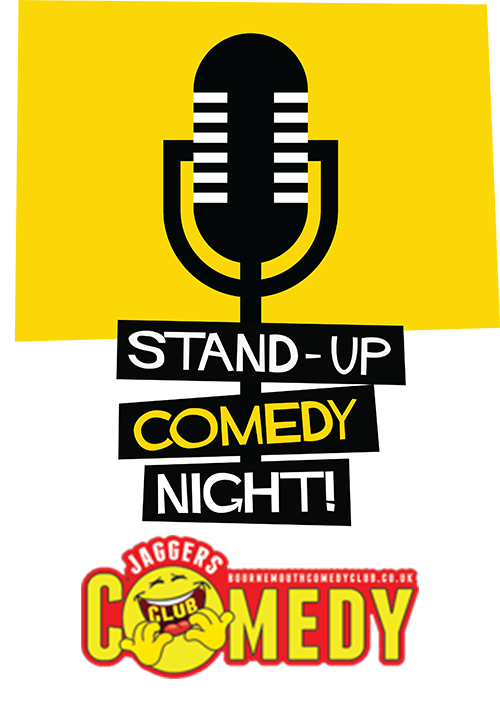 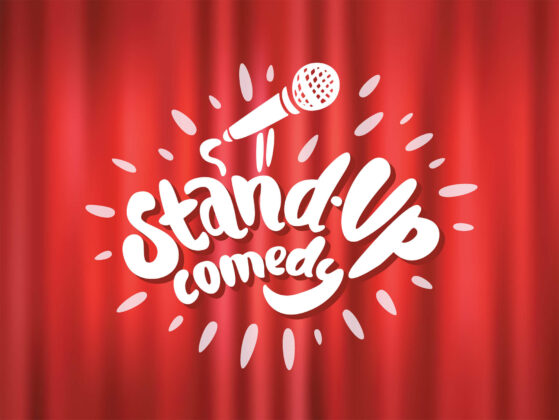 Quality Stand up Comedy at Jaggers. This and every Saturday night

We have a fun filled night of fun for you. 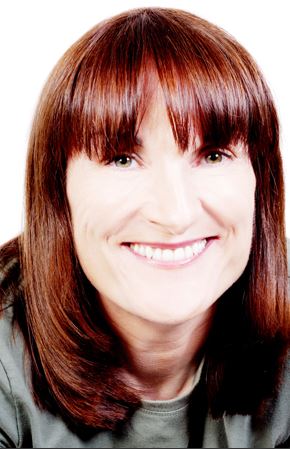 Followed by a new and exciting middle act: Shawn Uyosa 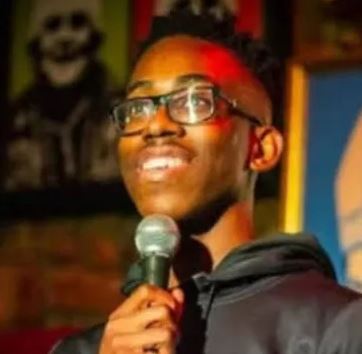 The show will be closed by an Internationally known Headliner: David Ward 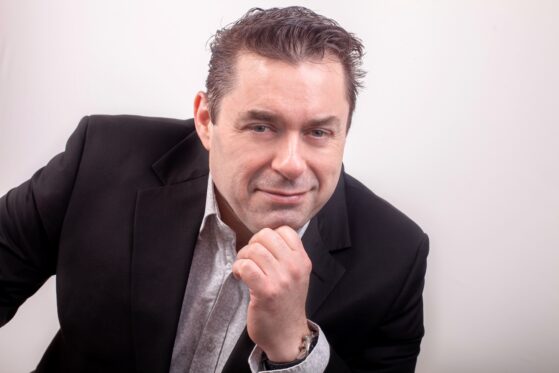 David Ward is one of comedy’s most sought after presenters, writers and comedians. 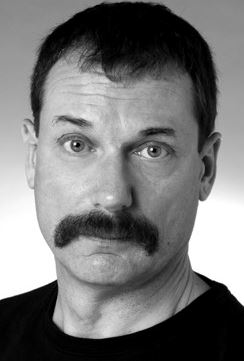 “Jokes, sketches, and my first novel ‘The Sex Life of a Comedian’ is on sale now” 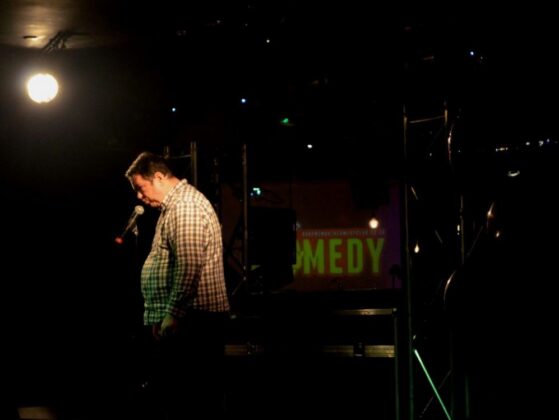 Shows: 8pm to 10pm, and then aftershow Nightclub entry included 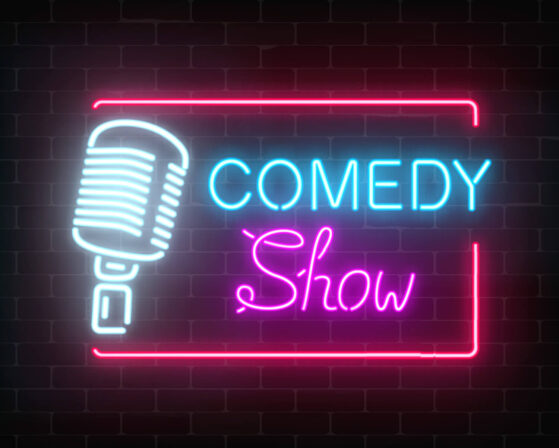