Jaggers Comey club presents an awesome line up of comedy talent, on our stage for your enjoyment. Lots of new material from some supremely witty comedians tonight.

Check out this amazing line up for a great evening out 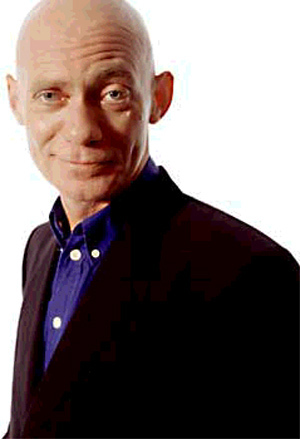 For more than 20 years, Clark has been building a reputation for himself on the comedy scene. Working as a compère, he has hosted shows throughout the country. In January 1990 he introduced the first ‘Pillar Talk’ show at the Pillar Room in the Cheltenham Town Hall,[2] a venue which has seen some of the top acts in the UK including Simon Pegg, Mark Lamarr, Bill Bailey and Frank Skinner. Clark was on hand to witness one of the crazier moments in Jim Jefferies’ career. 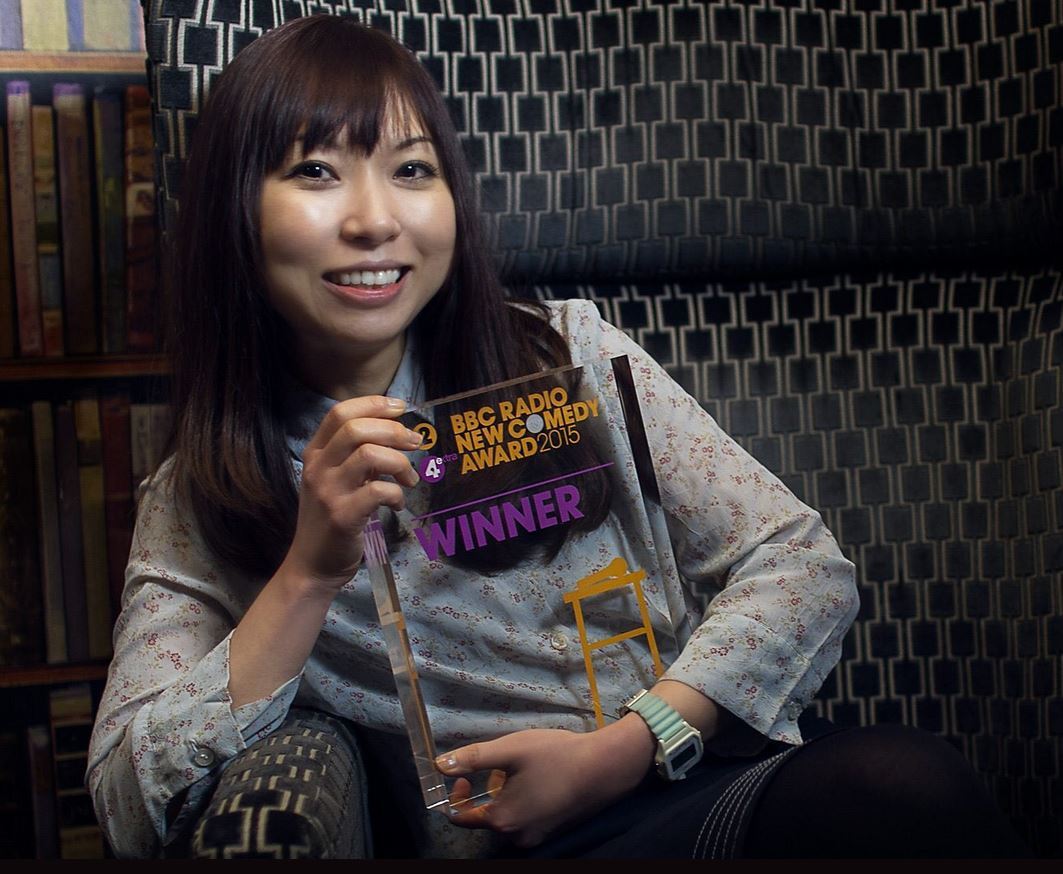 Yuriko began performing stand-up in 2014. Named as “One To Watch” by Time Out and won the BBC New Comedy Award in 2015. In 2016, Yuriko appeared on series 2 of Russell Howard’s Stand Up Central, BBC Three’s Pls Like in 2017, CBBC’s The Dog Ate My Homework in 2018 and Paul Hollywood Eats Japan on Channel 4 in 2020.Radio, work includes: The Comedy Club (BBC Radio 4 Extra) in 2016, BBC World Service’s The Arts Hour International New Year Comedy Celebration in 2017, The Verb (BBC Radio 3) and Loose Ends (BBC Radio 4) in 2018.Yuriko also worked with the Foreign & Commonwealth Office to make videos for Rugby World Cup 2019, detailing her top tips for fans travelling to Japan. 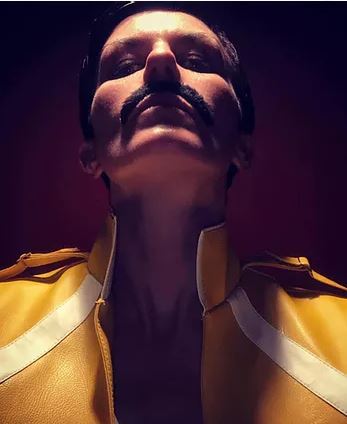 WINNER of the Jewish Comedian of the Year 2015

WINNER of the Lastminute Comedy Comedian of the Year 2015

Philip is one of the most sought-after comperes and opening/closing acts working on the UK comedy circuit today. He gigs throughout the UK, as well having performed as far-flung places as America, Scandinavia, Europe, The Middle East and New Zealand where he headlined at The Classic in Auckland.

Tickets will sell quickly so we do advise buying yours as early as possible.