The best in Bournemouth stand up comedy.

Come and enjoy quality Stand-Up show at Jaggers, every Saturday night. Always an awesome line up at the Bournemouth Comedy Club. The best Stand Up Show in town. 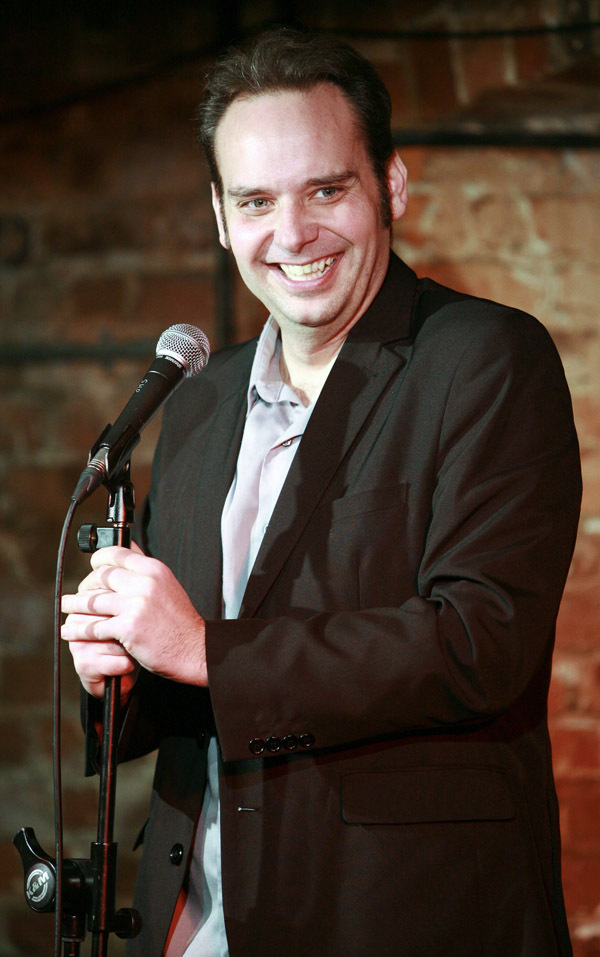 If you want serious comedy, David Tsonos is not your man. With his friendly and confident persona, he intrigues everyone with his combination of banter and impulsive comments. His comedy stems from being the youngest of five boys, babysitting… his nephews and his cat.

David started off in Canada and, since making the UK his home, he has performed in over 15 countries.

He has appeared at numerous fringe festivals in the UK including Edinburgh, Glasgow, Bath and Hastings and has performed overseas gigs in Bucharest, Dublin, Budapest, Malta, Amsterdam, Antwerp, Prague, Berlin, Guernsey, Oslo, Luxembourg and Brussels.

Very confident and had the crowd roaring. Good face and voice for comedy, great timing.
THE STAND

David has a wealth of jokes and off the cuff remarks.
CHORTLE 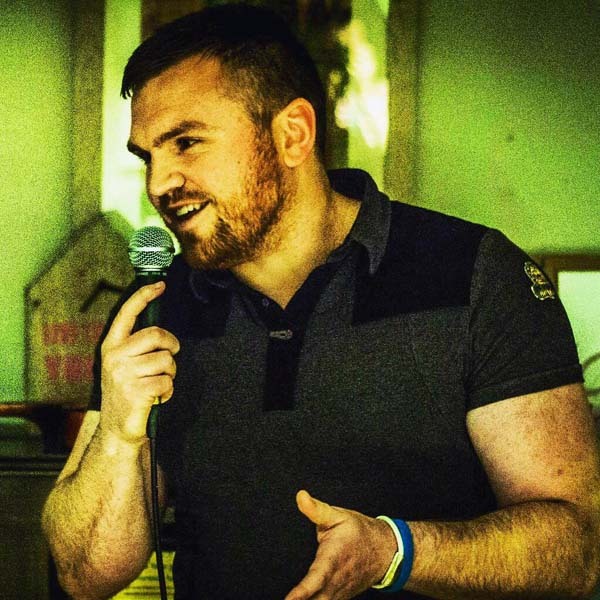 South Wales based Drew has been making waves all over the UK comedy scene despite only being active since April 2015. A sharp observational style combined with a strong stage presence and confidence has meant Drew has fitted right in alongside some of the far more experienced acts he has been booked to support. In addition to this, Drew also regularly MCs three different nights across the South Wales scene. Drew is currently best suited to opener and paid middle spots for any sized night and can also close and MC small rooms with ease.
Alongside Steffan Evans, Drew performed his debut hour show, “Tales from Wales” at the Cardiff Comedy Festival 2016 and is touring this show across Wales and the South of England during the autumn, winter and spring of 2016/17.

‘Drew is one of our favourite acts who has played at the club.. His sharp observations and great punch lines meant he was instantly loved by our punters and he filled the middle spot of an already strong night with ease. A very likeable act, Drew is far beyond his comedy years. Highly recommend booking him.’ - Freshly Squeezed Comedy.

'Drew is an engaging and funny man and definitely one to watch. He peppers his observations with a quick and clever wit and delivers it all in a way that draws audiences in. He is instantly likeable on stage...and he's only just getting started!' – Stand Up for Comedy

‘A strong presence on any bill!’ – Caterpillar Comedy

‘Drew has a presence and charisma on stage that far belies his time on the circuit. A very promising act!’ – Clown’s Pocket Comedy
‘A rising star of the South Wales Comedy scene...’ – Stand Up for Comedy 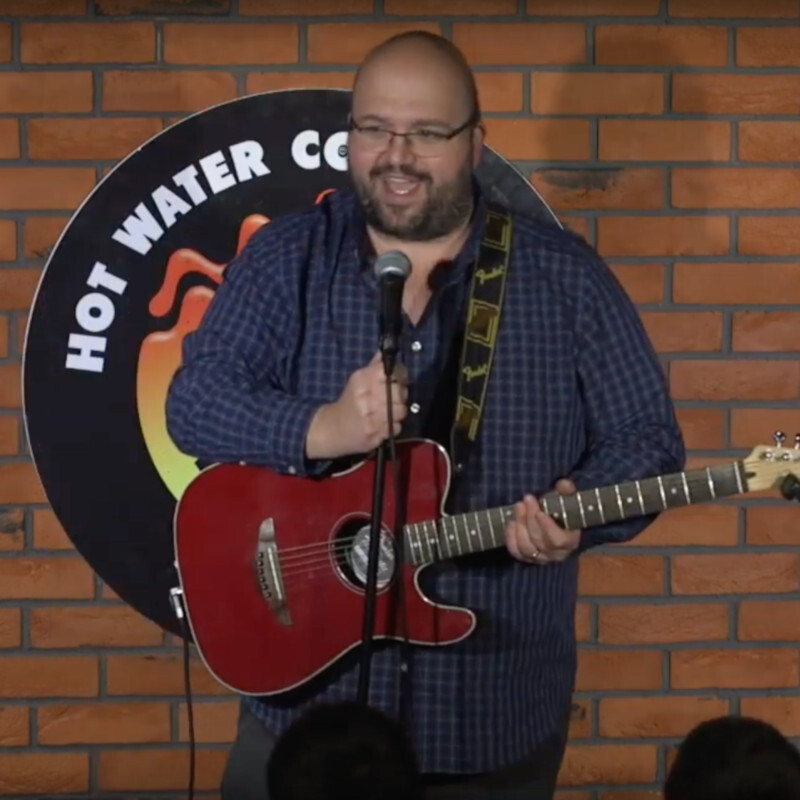 With his charming, daft and warm brand of music-infused stand-up comedy, Ashley has been entertaining audiences up and down the UK for nearly 17 years, and many many 1000's of motorway miles.

He's a playful, sharp, MC, and a powerhouse featured act.

He's played theatres and comedy clubs, many many pub function rooms, festival stages, and even a moving bus!

A musical theatre performer, Ashley recently appeared as Franz Liebkind in The Producers at the Everyman Theatre, Cheltenham.

Ashley has something for most audiences, intelligent, geeky, silly, and occasionally naughty, he's playful and never rude! 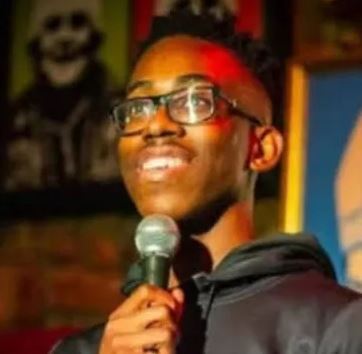