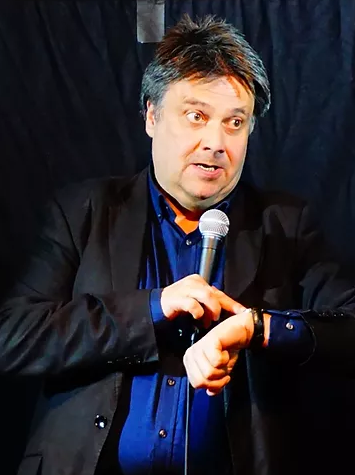 His diverse acting roles include the award winning play PENETRATOR at the Royal Court and Traverse Theatre. In 1995 he co-wrote and co-starred in JEFFREY DAHMER IS UNWELL at the Edinburgh Festival. The play was critically acclaimed and transferred to the Hampstead Theatre in London. He appeared in MISS CONCEPTIONS at the1996 Edinburgh Festival and has completed successful runs in both THE BEST OF SCOTTISH COMEDY and THE BEST OF SO YOU THINK YOU'RE FUNNY? In 2002 he presented his one-man show CLOBBERED (a black comedy) at the Edinburgh festival where it received rave reviews. Last year he appeared in TAKE A CHANCE ON ME (A New End Hampstead Theatre Production). 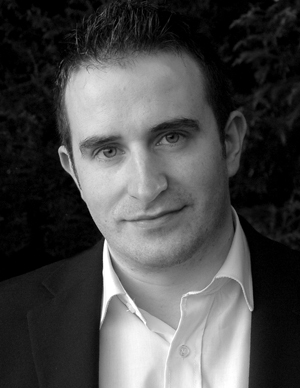 Kieran has worked in clubs across Ireland and the UK including Jongleurs, the Stand, Kingshead, CKP, Spiky Mike, Mirth Control, Chis Brooker, Laughter Lounge, International Comedy Club and many more.

Television: The Takeover (RTE). Irish New Comedy Awards (RTE) -Both to be broadcast in May 2013. 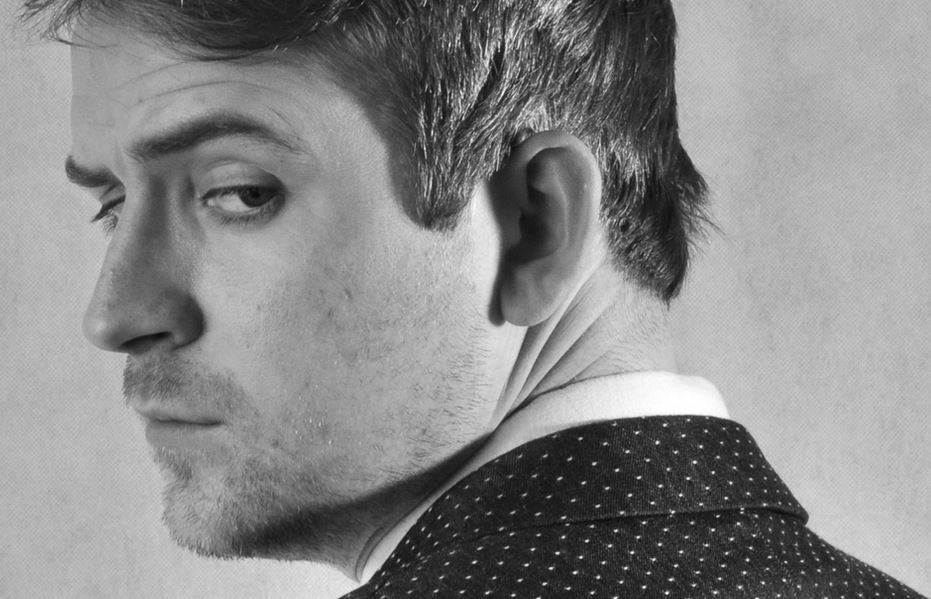 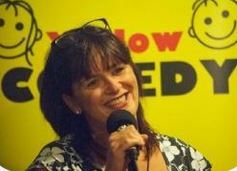 I’m the youngest of 4. The whole world was always older than me, everyone else knew what they were doing (didn’t they?) and I was too young to understand. And slowly, gradually, I seem to have become the grown-up, and it’s weeeeeird.

When my kids say ‘EVERYONE knows this’ or ‘EVERYONE does that’, I think ‘no they don’t. I don’t.’ It seems that I’m not ‘everyone’ any more.

Welcome. If you’re here because you relate, hurrah! If you’re here to try and understand your mum better, that’s great too! The blogs will only ever be short, so you only ever need to make a quick visit. Unless you’d LIKE to stay longer, in which case check out the rest of the website and come and see me doing live comedy. I’d love to see you!