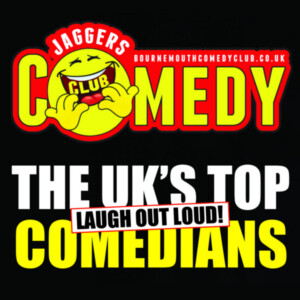 SKU 00013
£20.00
What a wonderfully well put together bunch of talent this is
In stock
1
Product Details

The last Saturday in September is a real showcase of talent. We have an incredible line up this week, all ready to entertain you. Buy Your Tickets to Jaggers now, and come and enjoy a fun Saturday night. 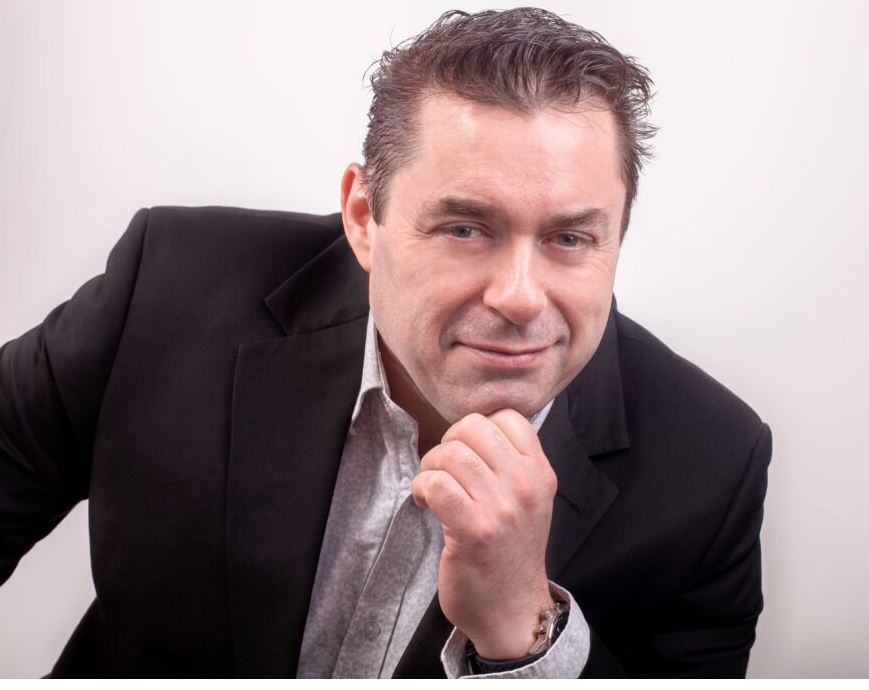 Dave is one of comedy’s most sought after presenters, writers and comedians. 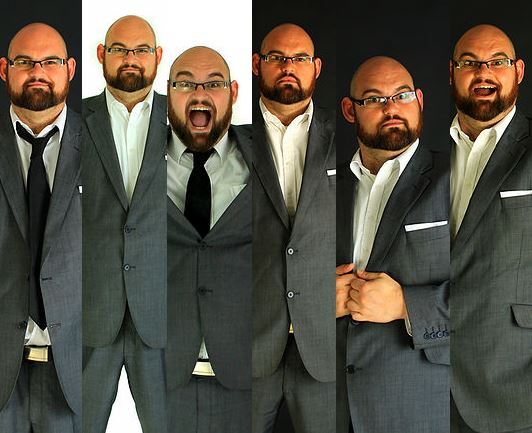 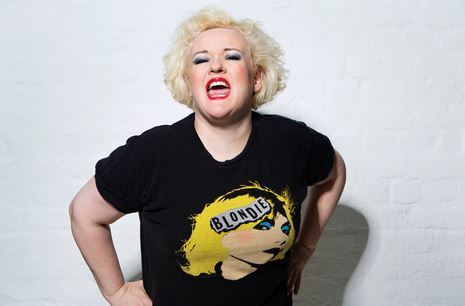 Abi Roberts is a British stand-up comedian, writer and commentator.

Abi became a professional stand-up in 2012, and since then has played some of the biggest clubs across the UK, and had several sold-out shows at the Edinburgh Festival Fringe.

Abi’s most recent show, Anglichanka, about living and studying in Russia, gained her several 5 star rave reviews and the show toured the UK. 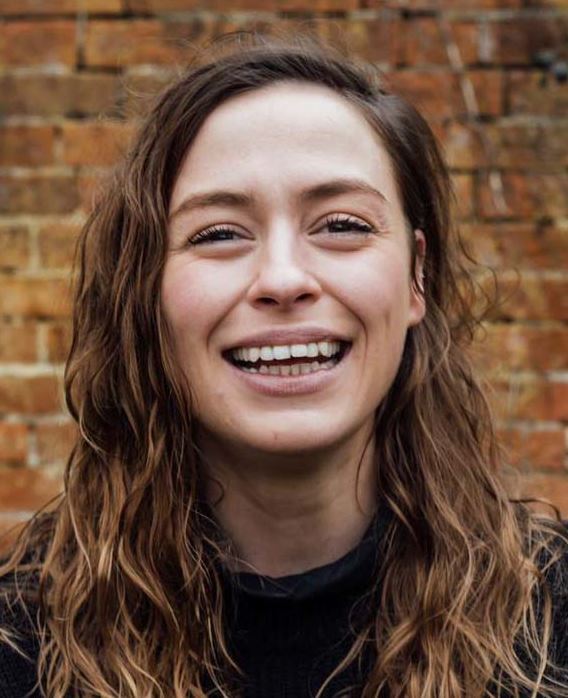 After a month Iona managed to squeeze one smile out of the notorious clown master, Phillippe Gaulier – and she hasn’t looked back since. All the way from sleepy Norfolk to living all over London – Iona’s lust for life and ‘idiot’ observations thus far – are the narrative of her stand-up content (and low self-esteem).

Her Shakespeare- inspired satirical stunt as Mrs Thatcher – and spouting the words of Lady M before getting smoke blown up her arse (literally) – opened her up to a new career possibility. She now works as a highly energetic (and totally impartial) journalist – but fantasizes frequently about being the Speaker of the House of Commons…As a teenager, she pulled off two appearances at the Edinburgh Fringe – and hasn’t been the same since.

“Iona has several strings to her performance bow, the right combination of which will surely see her arrows hitting target. It will be interesting to see what direction her act takes as she further hones her skills. One to keep an eye on.” – Nick Steel, Director of Bath Comedy Festival

“Iona is impulsive, well-spoken and simply a pocket rocket. She has a surprisingly fierce, feisty spirit – accompanied by a fast-paced rhythm. Iona is effortlessly charming and undoubtedly different. She’s destined for the stage.”- Geoff Whiting, Comedian and Founder of Mirth Control Comedy