Book a fantastic night of Stand Up Comedy and you can stay in the club all night for the party. Let's keep live entertainment going strong in 2022 🙂 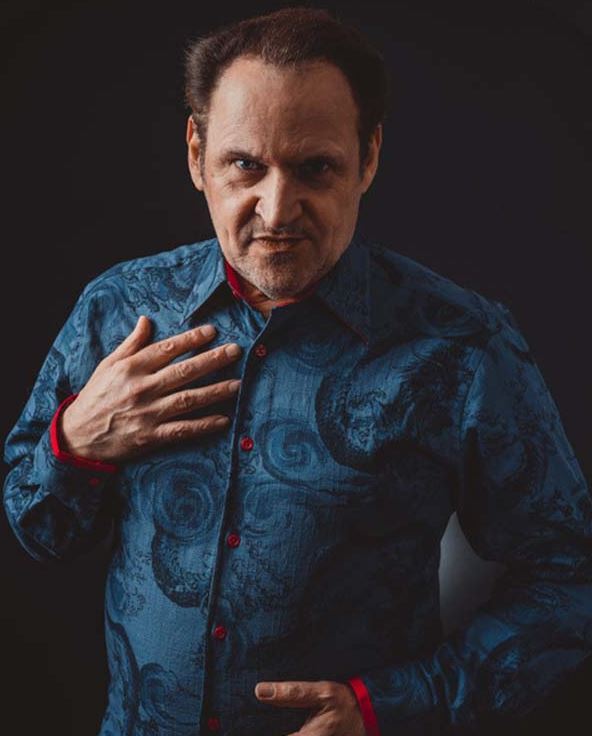 'One of Britain's funniest men' - The Radio Times

"Geoff Whiting takes the stage with consummate ease and works the audience like a miner at the coal face, digging out nuggets of information to fuel his comedy." - Independent on Sunday

Geoff Whiting is an established and popular compere, as well as a strong and versatile act. He has appeared at the Edinburgh Festival every year since 1997, on television and radio and at every notable comedy club in the UK. He is also an established TV warm up.

He is one of only a handful of comics worldwide to have performed stand up comedy in a pod on the London Eye (for ‘The One Show’ BBC1) and was the first English Speaking comic to ever perform in Bucharest, Romania in 2010. Since then he has been back and hosted English speaking stand up shows there 32 times!

He has been the resident MC at the Guernsey Comedy Festival since it's inception twelve years ago and no comic has appeared as often in Guernsey as him, on top of this he is also resident MC at Eden Comedy in Malta and has appeared on fifteen shows to date as well as doing interviews on national radio there and hosting at corporate events too.

He appeared at The Edinburgh Festival 2017 and followed that with shows in Antwerp as well as working as MC at the Gibraltar Music Festival Comedy Stage. Later that year he spent nine days performing as resident MC at The Prague Comedy Festival.

He appeared in 2018 at shows in Germany, Hungary, Belgium, Austria, Norway, Denmark, Holland, Romania, Spain and Ireland as well as hosting shows across a wide range of top UK clubs including the Tattershall Castle, Top Secret, The Covent Garden Comedy Club and The Komedia in Bath and in Brighton, last year he appeared at shows in Sweden, Finland and also in New York (in both Brooklyn and Times Square). 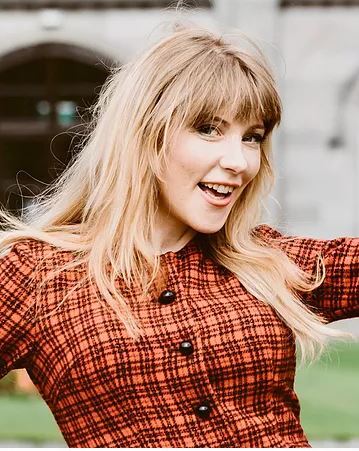 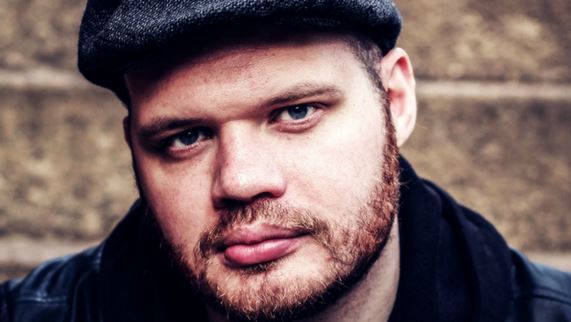 With both a strong set and solid MCing ability, stand up comedian Mark Cram thrills crowds with his tales of dead-end jobs, his family, and being the less than grateful winner of Bedford Comedian of the Year.

In addition to playing comedy clubs throughout the UK, Mark has supported more well-known comedians, including Gary Delaney, Shazia Mirza and Nick Helm. He has performed at the Edinburgh Festival in both a mixed-bill show and his own solo stand up show.

"It’s rare to see a comedian really grab an audience by the balls and take them on a ride - clever, fearless and constantly improving."
JUST FOR LAUGHS 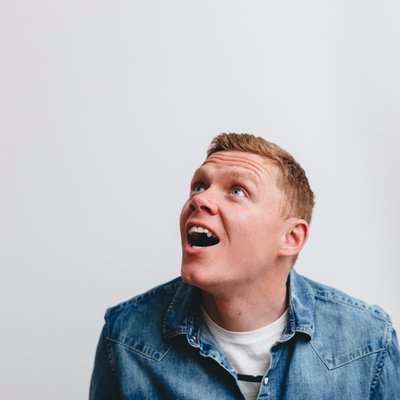 With subject matter such as spicing up your failing sex life rather than attacking the liberal intelligentsia, Sean is a good writer and a promising performer.