This week's hilarious headliner is Noel James, with Windsor as compere...

Always an awesome line up at the Bournemouth Comedy Club. The best Stand Up Show in town.

Come and enjoy quality comedy at Jaggers, every Saturday night. 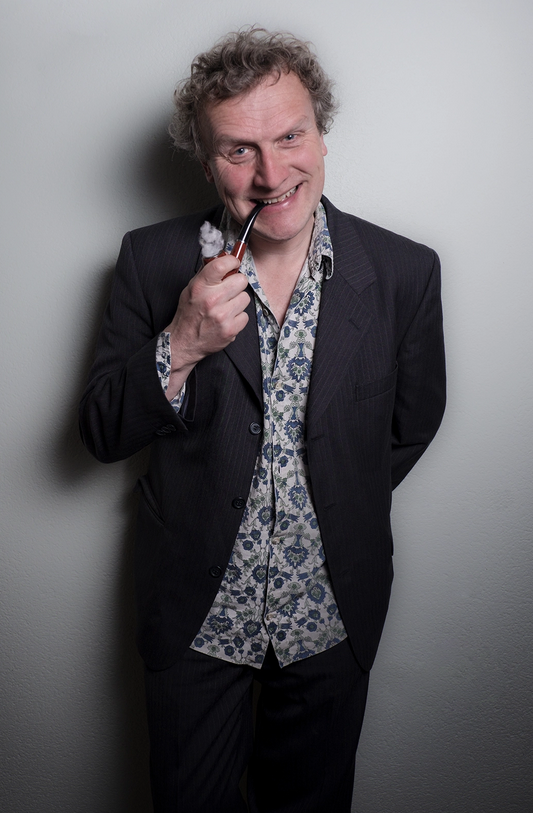 I have been treading the boards – some would say walking the plank – for twenty-five years. An experienced, very original, comedian from Swansea, Wales, who has played – and often headlined – most comedy clubs in the UK including Glee Clubs, Banana Cabaret, Hyena, The Stand, Up The Creek, Frog and Bucket, Baby Blue, and more.

As well as club gigs I’ve performed at major festivals, and gigs abroad in places like Dubai, Shanghai, Berlin, Cape Town and Canada.

I’ve done sketch shows on BBC Radio Wales, and various TV comedy and acting roles in both English and Welsh.

I am not a gratuitously rude comic. When I’m on stage I come alive and my goal is to literally cheer everyone up, if I can.

My material is highly original, cerebral, with some wordplay; some people think it’s clever but at the same time it has a wide appeal. I can also perform in my mother tongue, the Welsh language. 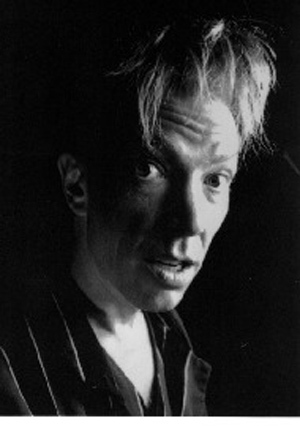 Windsor is one of the finest comperes on the UK comedy circuit today. With a warming natural charm Windsor has the ability to tame the biggest and most challenging of audiences. From a background in street performing, he has the power to keep the show or event running at an unprecedented high level with his skilful crowd control. His material is a mix of storytelling and killer one liners and has performed in the biggest and smallest of venues. From Glastonbury to a 30 seater Village Hall, a night in Windsors Company is definitely not one to be missed. 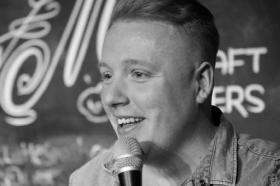 Louie Green is a natural storyteller, interwoven with clever and witty crowd work, which makes him instantly endearing to the audience.

“Jokes are this boys bread and butter. Has you laughing like you’re hanging out with a best mate of 20 years and when he leaves you wish you were” – The Bruswick Comedy Club Brighton
“Very deceptively clever and most importantly funny lines. Louie had got an everyman feel that the audience connect with. Great natural delivery and could get away with murder.” – Wivenhoe Funny Farm
“Louie takes everyday life and emotion and makes it hilarious. A joy to watch on any bill.” – Sharon Jackson, Much Laughter 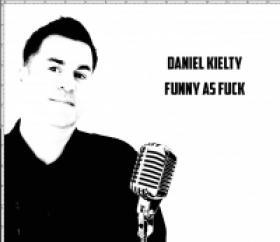 Before taking to the stand up stage Daniel Kielty misspent a life time.
He brings his experiences as a Boxer, a Hairdresser and a Bailiff, together with a wry smile. He's twice married, once divorced. Father to a young daughter, Son to an elderly mother and brother to an overweight Sister. He's dyslexic and has a poor sense of direction. All this makes looking at the world through his eye's very funny. He's optimistic, charismatic and refreshing.

Quotes
Steve Day
"I was amazed to find out Daniel had only been gigging for a relatively short time, he had the audience enraptured with immense stage presence, and pots of charm with a hint of menace. I think he'll go far. The bastard."

Jan Jacks - Stand Up Comedian and owner of Laughter House comedy club.
"Despite only a handful of gigs under his belt, Daniel Kielty's confidence is astonishing. Dan completely 'owns the stage' and his material is a joy. Sly observations about his overweight sister and the perils of 'spanx' underwear are hilarious; and even in front of a 'non-comedy' audience he gets the crowd on his side."

"One of the most natural performers I've seen...this one's definitely going places....."