SKU 00044
£25.00
In stock
1
Product Details
For a great night out, a great laugh and the best after party until late in Bournemouth, make sure you check out Jaggers Comedy Club.

Your host on Saturday the 9th July is Philip Simon, who will warm you up and get you ready for Matt Price, Andrew White & Gina Jenkinson... A great night of Comedy for sure 🙂

Support Live entertainment in Bournemouth in a fun environment. Please book early as shows will sell out and we do not sell tickets on the door - PRE-BOOKED ONLY. 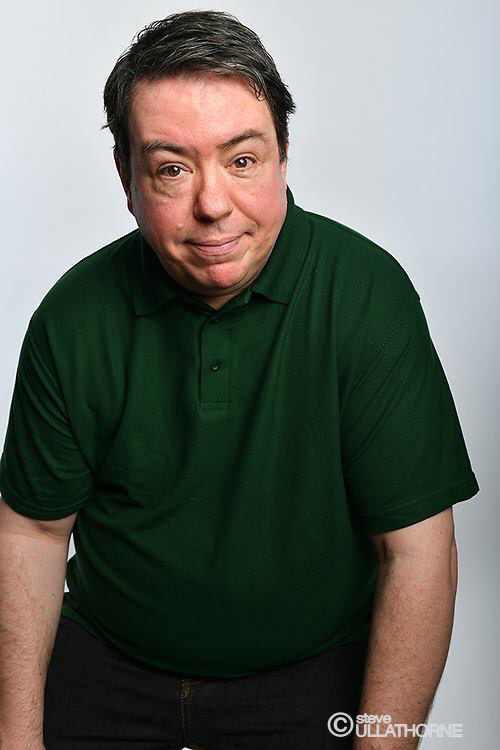 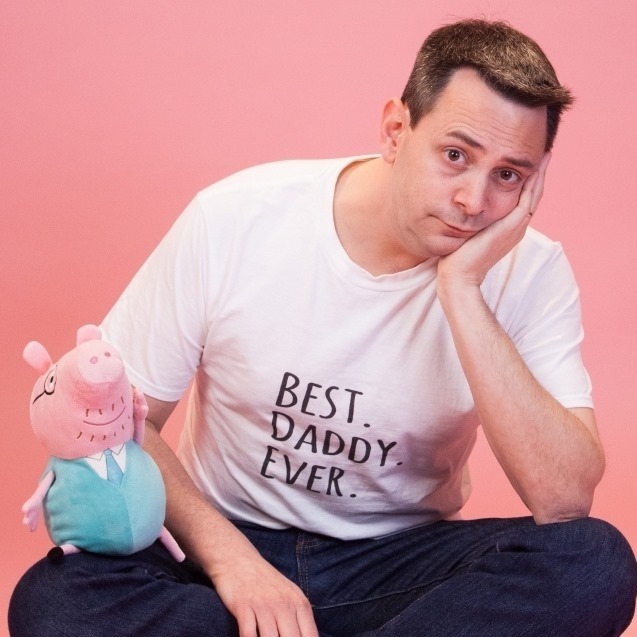 Philip is one of the most sought after comperes and opening/closing acts working on the UK comedy circuit today. He gigs throughout the UK, as well having performed as far flung places as America, Scandinavia, Europe, The Middle East and New Zealand where he headlined at The Classic in Auckland. 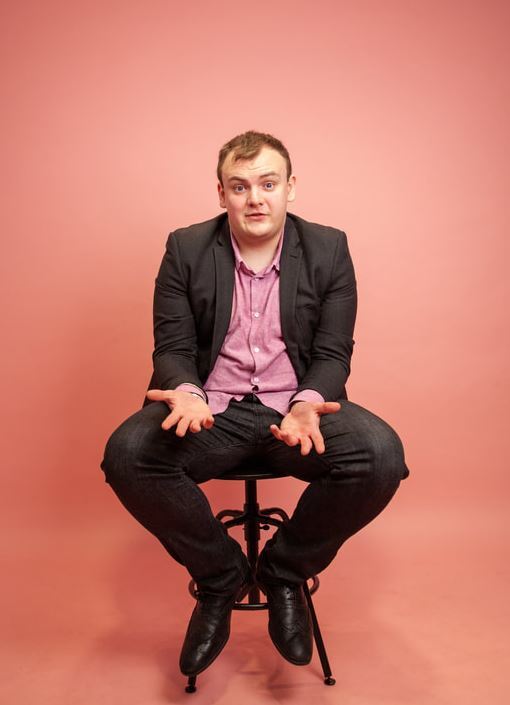 Flamboyantly repressed and optimistically cynical, Andrew White is a stand-up fast rising through the comedy ranks with an act that's "not to be missed" (Daily Record).

Andrew performs all over the country at various clubs, festivals, and corporate events throughout the year. Most notably, he's taken three successful shows to the famous Edinburgh Fringe, and will be returning for 2022 with his new hour.

"One of the most talked about rising star comedians"
(Essex Magazine) 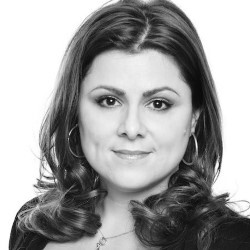 I'd like to prove to you that growing up being ignored and disliked by both of my parents has not affected me in any way. Come and see how I'm totally secure. Please? I'll hurt myself if you don't. 'Funny, original and quite possibly a bit mental' (Gary Delaney, comedian). 'Gina is so funny I could burst. In a few years time you'll have to watch her in an arena' (Lizzie Roper, actor, writer, general whirlwind of entertainment). 'I think Gina is one of the funniest people I have ever met' (Juliet Cowan, actor, writer, comedian).